Be informed about the good, the bad, and the ugly of Kale

I grew up in the Netherlands and Kale was a winter vegetable. Mixed with potatoes and smoked sausage, it was called boerenkool stamppot and I loved it as a young child. My Mother would tell me that I should eat my greens and that it was healthy but that was about it. 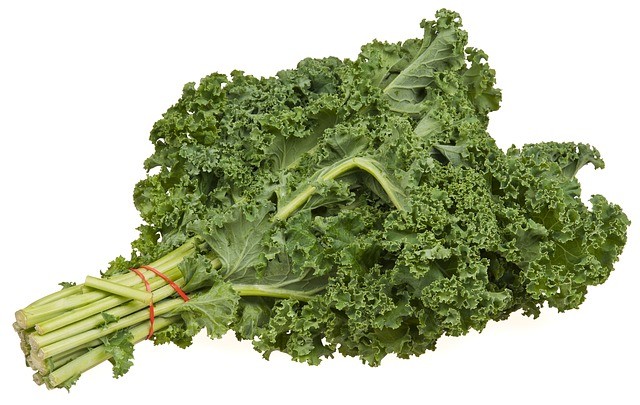 The history of Kale

This vegetable is grown for its edible leaves but is sometimes also used as ornamentals. It actually belongs to the cabbage family but the leaves are loose. The leaves have a nice green color but there is another type of Kale with purple leaves.

As long ago as 2000 BC, Kale was known as an edible plant and cultivated in Asia Minor and the eastern Mediterranean. In the 13th century, it was introduced to Western Europe. Russian traders brought Kale to Canada and the United States in the 19th century 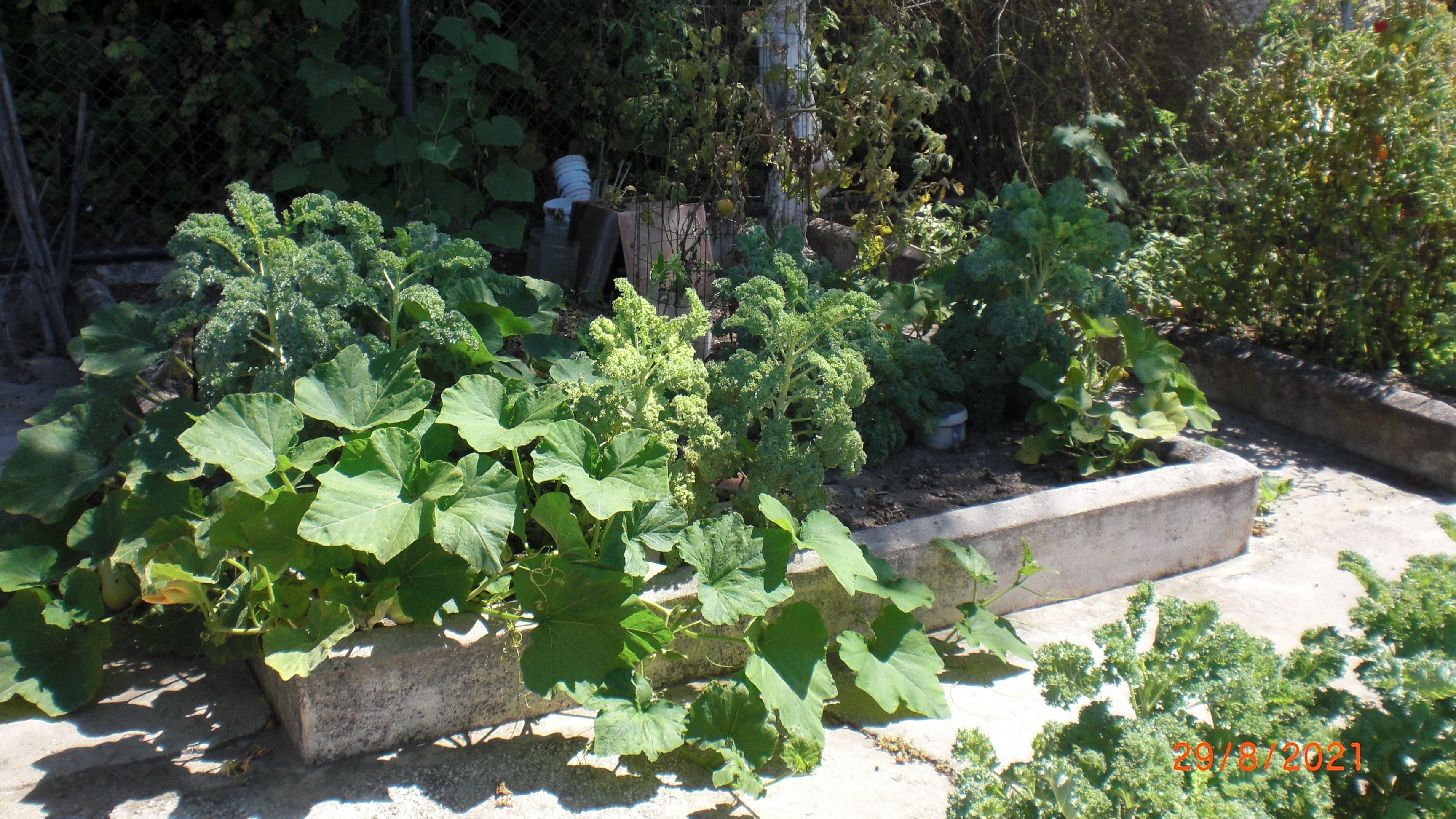 Happy Kale in my garden

My personal experience with Kale on my organic farm

This year in early spring I tried a seed pack of Kale and it really functioned. I got a seedbed full of baby plants, too many to be truthful.  As I do not like to throw plants out, I started to transplant them into different beds in the vegetable garden. Rows of 4 to 6 plants and 3 to 6 rows deep.

I repeated this in quite a few beds. I could clearly see the Kale was happy with this treatment and grew more and more.

The summer arrived and it was getting warm and even getting hot but the Kale seemed to like it. My first harvest was a wheelbarrow full of Kale leaves, that after being washed carefully ended getting a quick cook-over. After cooling I froze portions, like 15-2 person meals. One month later I repeated the process.

After the hot August month, some plants were getting a bit pale and I started feeding the chickens. They absolutely loved Kale. Now it is the end of October and the last Kale is gone. For sure I will repeat this as it was a big success.

In the summer we were invited for a lunch by a German couple so I took some bags with Kale. Ingrid was so surprised and said this is a winter vegetable in Germany. I told her that Kale likes the warm Andalusian weather, it probably thinks it is on Holiday. 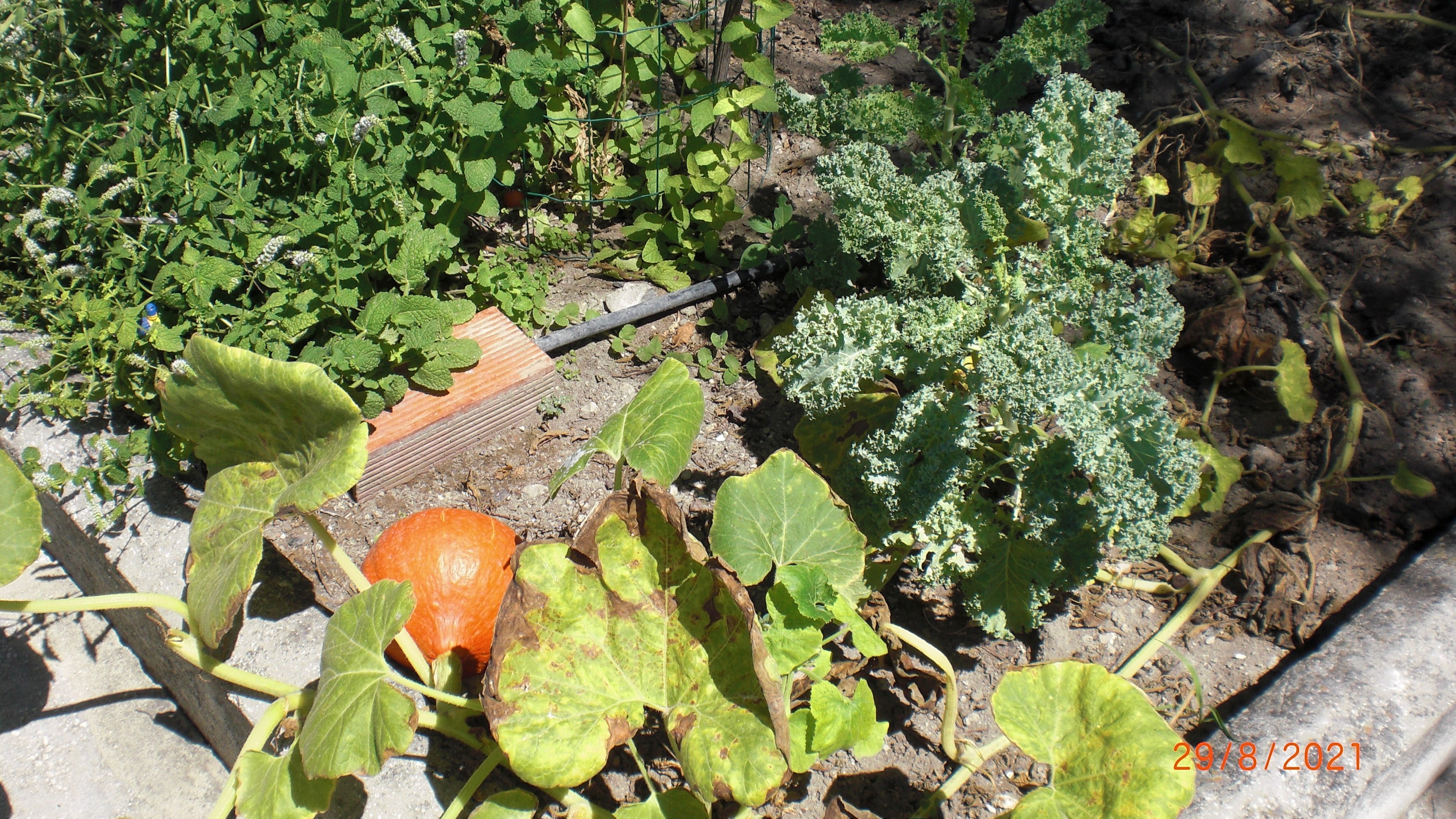 Kale and Squash in my vegetable garden

Take 4 to 6 Kale leaves, wash and cut into small strips. Add a pack of Serrano Ham pieces and quickly fry, then put on a plate. Mix 4 eggs with a peeled and shredded small potato. Put the mixture in the same frying pan, when a little solid put the Kale and Ham mix on top. Close with a lid till ready.

If you like, you can add some shredded cheese during the process. Serves 2 as an evening meal and do not forget the glass of red wine. By the way, if you like smoothies add some Kale leaves, that is super healthy.

Why you should eat Kale

This vegetable is chock full of good things but boiling it you will lose the good parts. Its vitamins A, C, and K and manganese remain substantial but the other good things get lost. The best way of cooking is steaming or stir-frying or as in the recipe of the omelet barely heat it.

Kale is a good source of carotenoids, lutein, and zeaxanthin which are very important for eye health. it also contains dietary minerals as iron, calcium, magnesium, potassium, and phosphorus.

Eating Kale regularly has a lot of health benefits. Just one cup of raw chopped Kale provides 200% of your daily allowance of vitamin A and nearly 700% of vitamin K. Vitamin K is not so easy to get as you have to eat a lot of green leafy vegetables but Kale provides more than the right amount.

Research tells us that Kale can protect against certain types of cancer and contains substances that help protect your heart. It lowers your blood pressure and functions as an anti-inflammatory anti-viral, and anti-depressant. One can really consider Kale a super-food that you should not miss in your diet.

Many countries in Europe use Kale in their diets. As I mentioned before in the Netherlands, the boerenkool stamppot is a traditional winter dish. In Northern Germany, it is considered comfort food. In the region of Tuscany in Italy there is a famous soup called ribollita.

In Portugal, they serve a similar dish with spicy sausage. Scotland and Ireland both have their Kale dishes and in Ireland, it is specially served on Halloween. 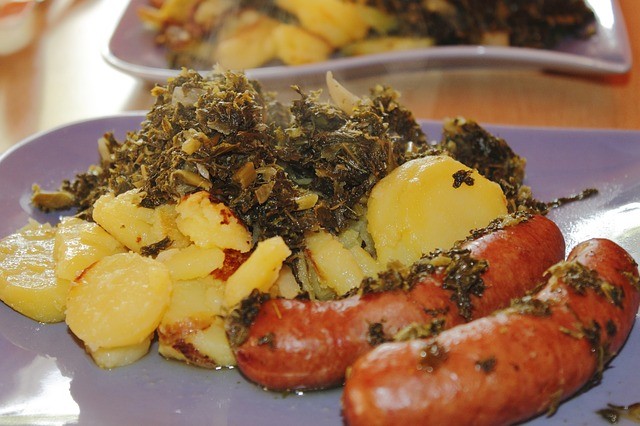 Humans destroy the gift of nature

Here we go again. Kale is a super vegetable but what do we do? We spray it with herbicides and pesticides. It now appears on the “Dirty Dozen” list from EWG, U.S. Environmental Working Group. How sad is that? Kale is in place 3 after strawberries and spinach.

Can you imagine  EWG found 5 different herbicides or pesticides on average? There was one sample that contained 18 pesticide residues.  You can wash all you want but these severe health hazards cannot be eliminated.

Do you know what these pesticides can do to your health? Cancer, diabetes, autism, ADD ADHD, and the list goes on. Have you heard about DCPA or Dacthal? It was used as a weed-killer on different crops. In 2005 the concern manifested that it could pollute groundwater because of its toxicity.

In European countries, it is completely forbidden to use this product. How come it is that in the U.S. it is still sprayed on sweet potatoes, eggplant, turnips, and also Kale?

Even the EPA has woken up and said it had found evidence that Dacthal can cause cancer. Still, its use is not banned yet. Strange as in a 2-year study rats got thyroid and liver tumors. For me, that is enough to not want it on my food.

Here is a nice YouTube video dated 11 January 2020. It has some good tips on how to grow the seeds.

Start your own organic vegetable garden

Allison Greer is the author of this helpful book. A beautiful guide that informs you about companion planting so your organic garden will thrive and provide you with healthy produce.

Did you know that beets grow better if surrounded by mint or garlic? Or that tomatoes like to be planted close to carrots? Keep corn far away from your celery. This, and more you will find in this book.

You will hear why companion planting is so important, how plants interact. This is a book you will need to become an envied gardener. 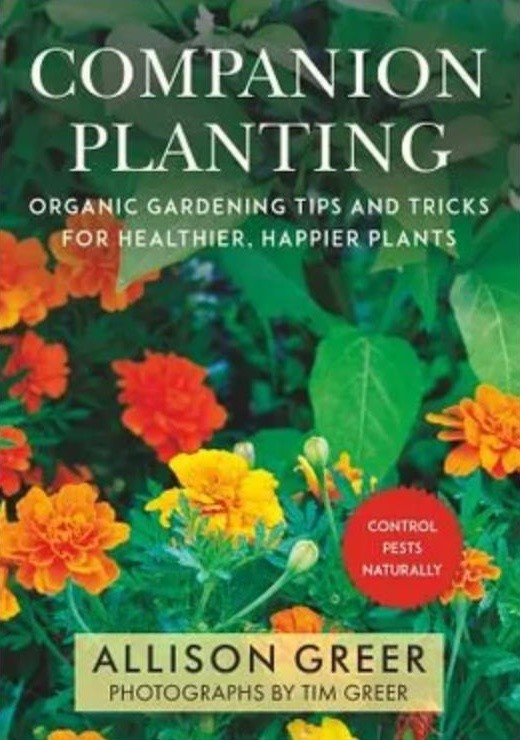 It is such a pity that this great vegetable with so many health benefits is being poisoned. The only safe option you have is to buy it organic or even better have it growing in your own garden. In case you do not have a plot of land, many times a big flower pot on your balcony can provide edibles, have a try.

Before you leave, have a look at Recommendations. It is a special page I have made for you. I hope you will find something of your interest.

You might care to read the following post as well. Too sad that humans ruin the products nature provides for us.

The Danger Of Chlorpyrifos On Your Food

My mom is German and she came to the states in her 20s.  So our meals were always different.  Her favorite add ins were kale, green peppers and celery.  All of which I have learned to not really like.  As I get older, I have learned to add these back into my diet.  I have yet to add back Kale, as I really didn’t know it’s uses or how to cook.  Now I have a great idea, thank you!

Thank you for stopping by and for your comment on my website. Do not forget to get your free PDF, see the tulip widget.

Kale is quite a superfood but as I mentioned in my post do not overcook it as it will lose a lot of its good properties. Do give the omelet a try. There are lots of variations but to add some green leaf vegetable really gives it that special tic. Do you have the possibility to grow it yourself? That would be the best as like that you control what you eat.